A 5 minute introduction to the economy

What is the economy and what does it mean for me as an investor? 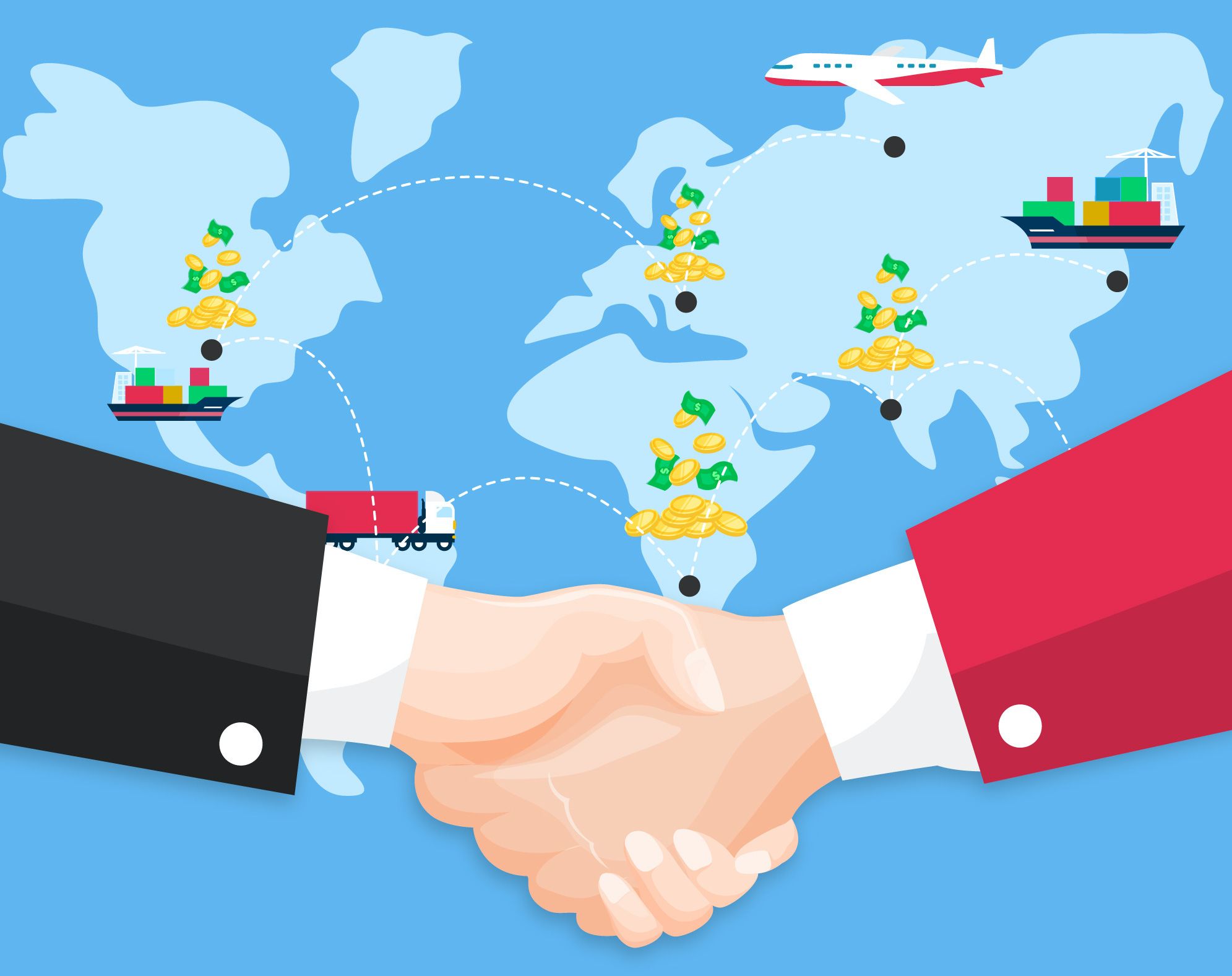 The economy is something that touches all of our lives. We experience benefits when the economy is healthy; jobs are easier to find, home values increase, and we tend to spend more and save less. In times of hardship, those trends tend to reverse. The economy, and more importantly the direction of the economy plays a big part in the movements in the stock markets. The economy, however, is not the same as the stock market, and the two can be seemingly going in different directions at times.

A recent example is the stock market's response to COVID-19. Starting at the end of February and through the end of March, the S&P500 lost approximately 30% of its value; however, sheltering in place and the closing of businesses didn't occur until mid-March for many states. The loss in business and productivity would negatively impact the economy for months to come. Yet while 41 million Americans filed for unemployment in May of 2020, the S&P500 was back to the levels of Oct 2019.

What is the economy?

The economy is the production and consumption of goods, services, or financial assets. Ray Dalio breaks down the economy in a straightforward explanation in the following 2-minute clip.

The economy occurs in cycles where periods of growth, economic expansion, bring prosperity and are followed by periods of loss or economic contraction. The cycles are colloquially known as the boom and bust cycles of business. How do we know when we are booming? Or how do we know a bust is around the corner?

The gross domestic product or GDP provides us a current snapshot of our economic health. It takes account of all of the transactions that produce goods and services in a country within a specific time frame. GDP is reported quarterly and summarized yearly by the BEA (Bureau of Economic Analysis) in the US.

In the video above, we saw that every transaction involves transferring of money or credit for goods. Economists can tally up these transactions into either the nominal GDP or the real GDP.

Using current market prices for each transaction, nominal GDP is the sum of all the private consumption, government investments, gross investments, imports, and exports.

These four categories of measurements combine to arrive at our nominal GDP. Since GDP thus far uses current market prices, couldn't we raise the prices of goods to increase our GDP? For example, if a gallon of milk costs $1 more for consumers while milk consumption stays the same, we would see an artificial increase in nominal GDP based on the rise in the cost. However, the GDP growth fails at indicating that more people are creating and consuming milk. As a result, economists and investors view nominal GDP as an intermediate calculation.

Real GDP modifies the nominal GDP to remove the effects of inflation.

Adjusting the nominal GDP into the real GDP gives us a clearer understanding of production and economic activity. Financial news outlets report changes to real GDP.

While having a real GDP number is handy, it's not very helpful at telling us the direction the economy is headed. Instead, the change in GDP or GDP growth is used to access the economy. The GDP growth rate is the annualized percent increase or decrease from the GDP of the prior quarter.

So, for example, in Q2 of 2019, the US had 2% more transactions than Q1 on an annualized basis. What does this mean and how is it calculated? Let's walk through a quick example of how to calculate the GDP growth rate between the years 2016 and 2015.

Then, we'll take the difference to arrive at a rate.

The annualized GDP growth rate between 2016 and 2016 is 2.9%. According to the quarterly GDP growth chart from the BEA above, we've been in a very long boom cycle.

GDP growth serves as a general scorecard for the economic health and cycle. In addition, investors use other economic indicators in an attempt to predict companies' future earning capacity and returns on their investment.

A fallacy some emerging investors fall into is the intense scrutiny of the past. While looking back in history can be helpful to understand the workings of the economy, it's not effective in predicting the future of the economy. Technology and interconnectivity of trade through Globalization will continue to change how economies behave and alter the lengths of each expansion and contraction. Next, we can take a deeper dive into business cycles to gain a better understanding of investor sentiment while looking forward.

What is Gross domestic product (GDP)?

The gross domestic product or GDP is the summary of all the transactions that produce goods and services in a country within a certain time frame.

What is Nominal GDP?

Using current market prices for each transaction, nominal GDP is the sum of all the private consumption, government investments, gross investments, imports, and exports.

What is Real GDP?

After the nominal GDP is calculated, inflation is factored in to arrive at real GDP.