Cycles of the economy and the stock market

I've heard of the terms market cycle or business cycle before. What does it mean and what do I need to know as an investor? 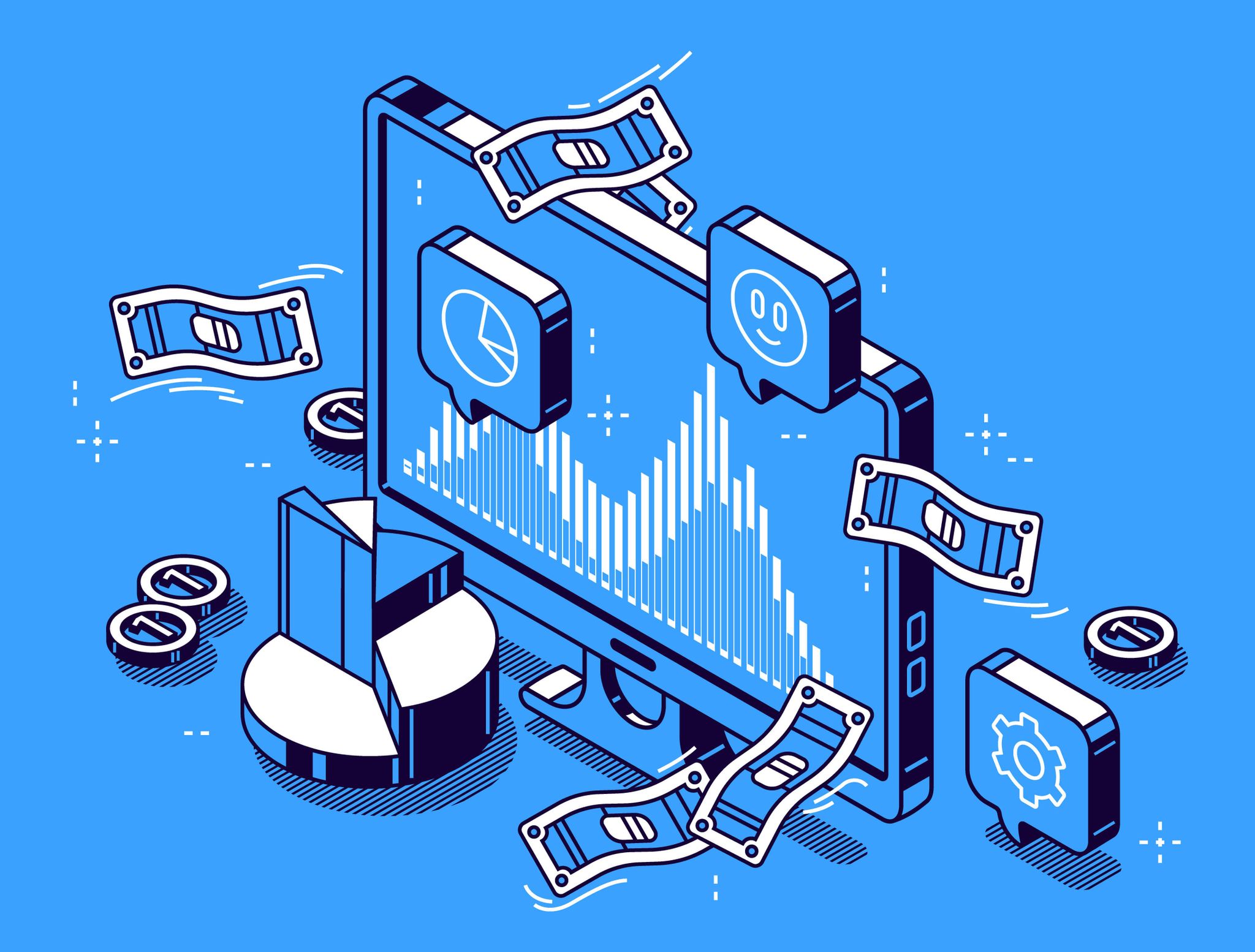 The stock market is forward-looking and often categorized as a leading indicator of the economy. As investors, we invest for the future and not for the present; however, we need to know if the future looks bright or if we need to brace ourselves for some pain. Understanding the economy allows us to do so.

We can break the economy's health into four phases that occur in cycles, with one phase following another. The four phases are: expansion, peak, contraction, and trough and are collectively known as the business cycle. While the concept is straightforward, economists, investors, and people use varying terminology to describe this cycle. A simple way for us to make sense of the business cycle is to imagine it as a roller coaster ride. We can either be going up towards the top or coming down towards the bottom with the ride repeating.

Let's visualize the cycle first and then reconcile the differences in terminology.

The expansion phase is marked by increased productivity, increased spending, and investing from both the private sector as well as the government.  This phase is shown as the upward sloping part of the graph where aggregate economic activity is increasing.

Near the top, we arrive at the peak. The peak is signaled by continued slowing of growth down to 0 before growth turns negative. The peak is often called the boom.

After the peak, the economy undergoes a contraction, which can be referred to as deceleration or a recession. During a recession, jobs are scarce, housing prices drop and both consumers as well as businesses spend less and save more.

The trough, or depression, is the very bottom of a contraction right before the cycle turns over into expansion again. Troughs are signaled by slowly increased economic productivity. The increase will eventually lead to an expansion or recovery and the cycle repeats itself.

Why are markets cyclical?

Markets are cyclical due to static effects, shocks, and economic policymakers. Below is a short video covering these points.

Previous shocks include the Mortgage/Financial crisis in 2008 that launched a global recession that lasted for years. Most recently, COVID-19 is a shock that's already started global economic contractions. At the time of this lesson, it's still unclear just how long the contraction period will be.

To counteract shocks and stabilize the economy, the central bank and the federal government implement both monetary and fiscal policies.

The Federal Government is different than the Federal Reserve and enacts fiscal policies. Fiscal policies target the total level of spending in an economy.

Combined, both policymakers are necessary to keep the economy on track. An easy way to think about the relationship between the two is that the central bank, monetary policymaker, makes money available while the federal government works on distributing that money and determines how the money is being spent.