How the government uses monetary and fiscal policies together

When facing an economic crisis, how do the central bank and the central government work together? 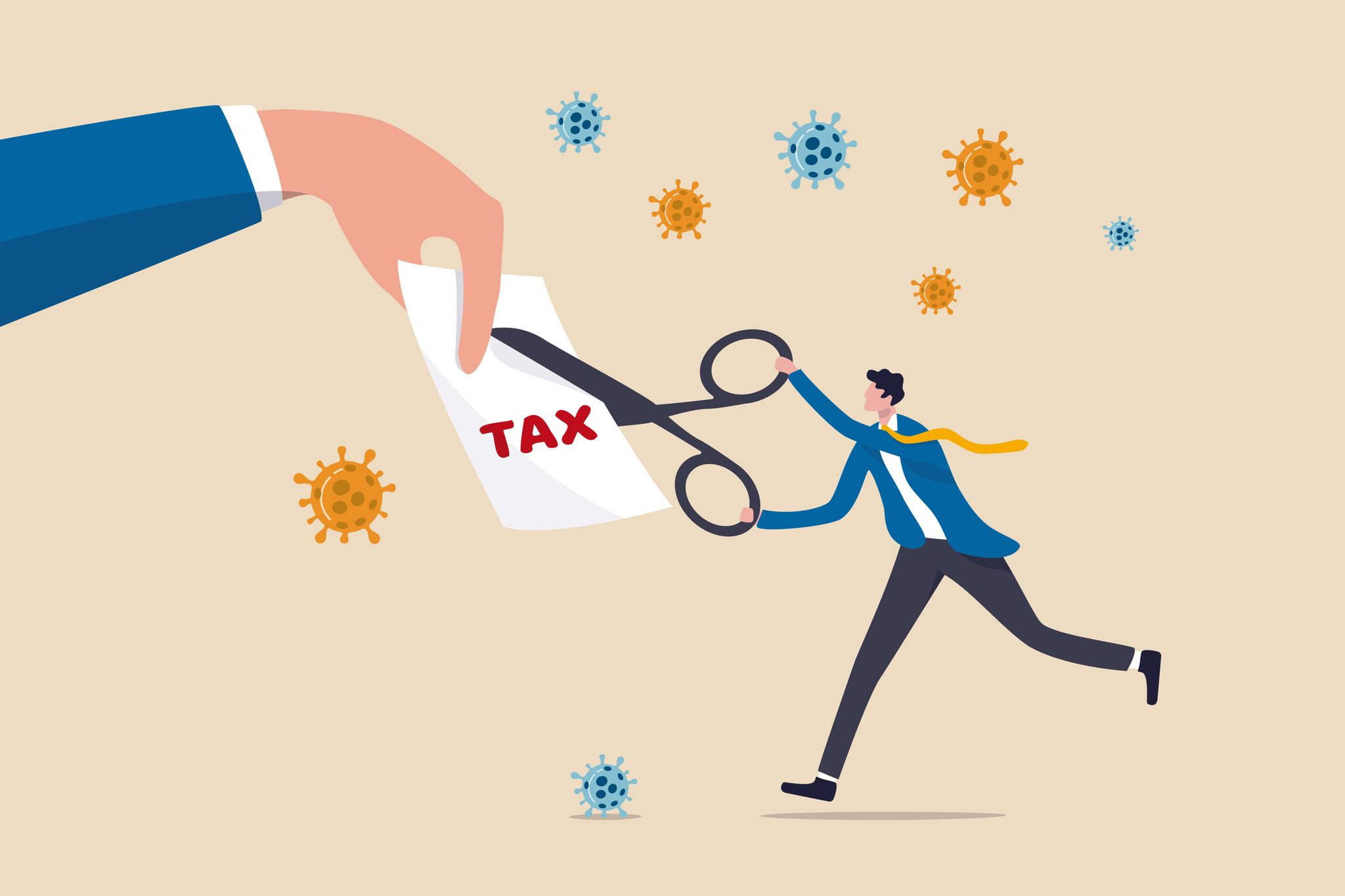 The central bank of the United States, or the Federal Reserve, is one of two economic policymakers. The Federal Reserve makes decisions and changes to the monetary policy to increase or decrease the money supply. These policies directly affect financial institutions only. At this point, we need the Federal Government to step in and distribute the increased money supply to consumers or the economy. The Federal Government decides over fiscal policies or policies that target the spending or distribution of money into an economy.

Both policymakers are essential to the health of the economy. So let's take a quick dive into how monetary and fiscal policies work together.

Printing of money by the Federal Reserve

When the economy is in a depression, both the Federal Reserve and the Federal Government will work together to benefit us, the people.

When interest rates are at 0 and credit creation is no longer available through quantitative easing, the central bank relies on printing money.

The central government takes the money from selling US Treasury bonds to the Fed and issues money to people through stimulus, tax cuts, investments, and spending on goods and services.

The increased government spending and stimulus money encourage consumers to start spending and purchasing again. As transactions pick up, the economy begins to recover and grow again. Eventually, the economy will enter a new expansion phase, and the central government will raise taxes to repay the debt owed to the central bank at which the Federal Reserve will sell the US Treasury Bonds back to the federal government. Before government spending and stimulus could be distributed, a budget has to be approved by bipartisan policymakers.

Policymakers need to balance the amount of money printed and the stimulus required to jumpstart the economy to prevent reckless spending. The worst-case scenario is when the government overspends and cannot pay back the debt in time. While the US government has not defaulted yet, some state governments have.

Balancing the fiscal budget requires cooperation between the executive and legislative branches. The president starts the process by presenting a budget plan to Congress. Both the House of Representatives and the US Senate have to review and approve the budget before any money is spent.

Republicans are fiscally conservative and prefer to borrow less money and limit the amount of credit created.

It takes a bipartisan effort to agree on a budget, and there have been cases where budgets did not meet approval. In January 2018 and January 2019, the government shut down because an agreement could not be made on the budget. However, in response to COVID-19, both parties were able to put aside their differences and pass a $2 trillion stimulus package named the CARES Act on March 27, 2020.

As investors, understanding the balance between fiscal and monetary policies will help give us clues for the stock market. In almost all cases, monetary policies occur first to make funds available for fiscal policies. On March 1, 2020, the Fed Reserve started cutting interest rates in response to the possible fallout of COVID-19 (since this lever was still available) and later that month the CARES Act was passed.

In response, the S&P500 started recovering as investors anticipated the benefit of the stimulus package for the economy. (Sunday, March 22, 2020, was the first procedural vote on the bill).