What is an ICO and should we invest in them? 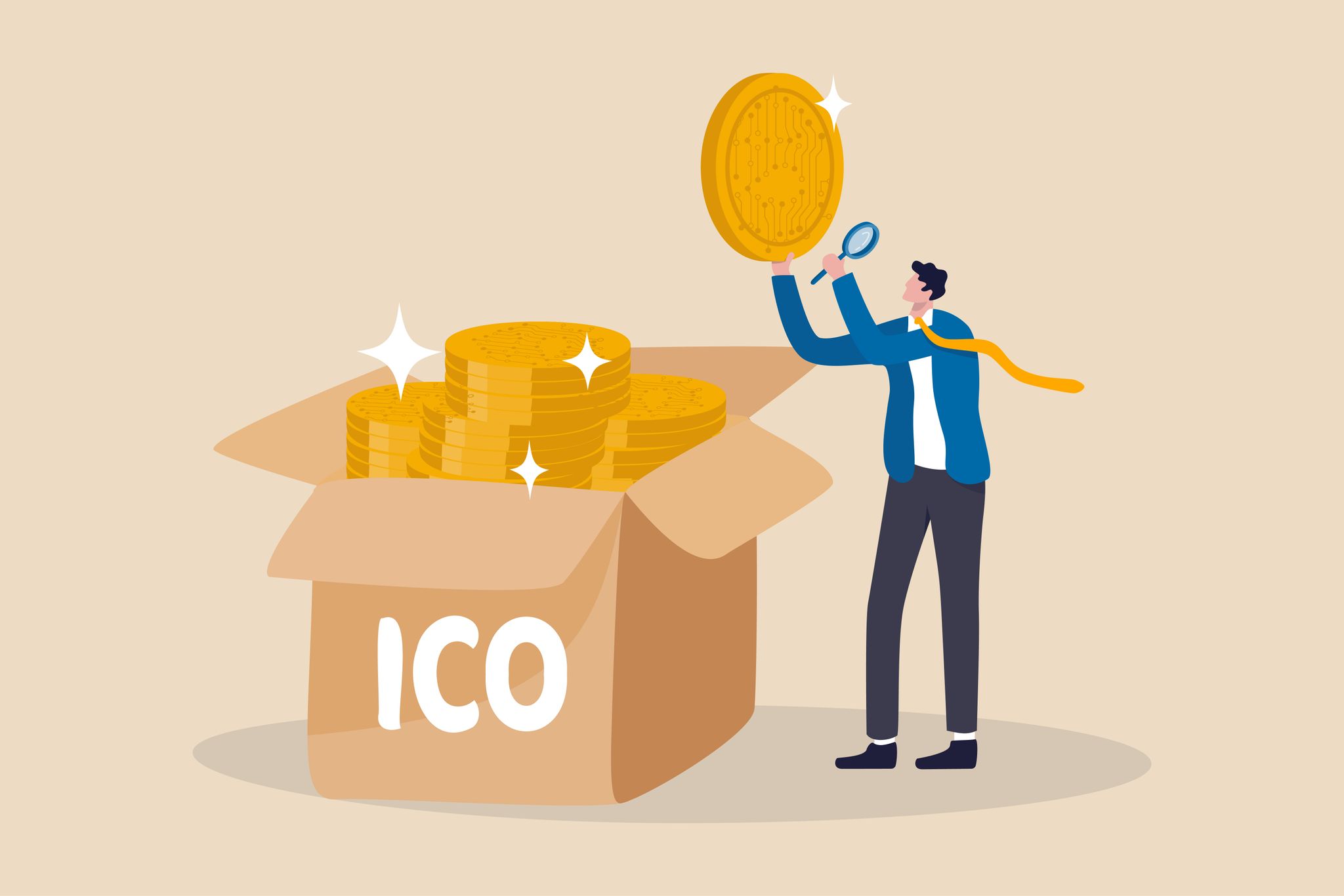 A large part of Ethereum's appeal is the ability for users around to world to create decentralized financial apps, or DApps, on the Ethereum blockchain. Software programmers worldwide band together to form decentralized autonomous organizations (DAOs) to develop new financial services. DAOs can create their own assets on-chain, which can be stored and transferred like ether. These assets are called tokens, and they must follow strict technical standards set by ERC-20.

When new tokens are created, many are sold to the public.

Initial coin offerings, ICOs, are the crypto equivalent of IPOs. To start many DeFi projects, the DAOs raise money using an ICO to hire and pay for development expenses.

For example, Ethereum was funded initially through an ICO in 2014. Buyers received ether in exchange for bitcoin. More than 7 million ether were sold in the first 12 hours for 3,700 BTCs, worth approximately $2.3 million at the time.

In an attempt to protect our money, regulators enforced new laws requiring descriptions for these tokens. Now a token can be either a utility token or a security token.

Utility tokens generally represent access to a service and function as a medium of exchange within an ecosystem.

Many DAOs categorize their coin offerings as utility tokens because it allows them to bypass regulations. However, utility tokens are inherently riskier because scammers end up taking our money and disappearing. Additionally, utility token's value is speculative and entirely based on supply and demand.

As lawmakers are starting to put the screws to these offerings, very few utility tokens pass the Howey Test and are categorized as security tokens.

The Supreme Court established four criteria to determine if a token is a security.

As ICOs are becoming more regulated, previously wary investors are starting to participate more. For example, in 2019, EOS raised $4 billion in a year-long ICO! However, this doesn't mean we are safe to let our guards down.

To go through our checklist properly, we need to develop a deeper understanding of the crypto space and how the technologies work.

For an addition resource on ICOs:

What is Howey Test?

The Supreme Court established four criteria to determine if a token is a security.

What is Security Tokens?

Represent financial assets and are regulated as such.

What is Utility Tokens?

Represent access to a service and can also function as a medium of exchange within an ecosystem.

Many DAOs categorize their coin offerings as utility tokens as it allows them to bypass regulations. Utility tokens are inherently riskier because scammers can end up taking our money and disappearing. Additionally, utility token's value is speculative and is entirely based on supply and demand.

What is Initial coin offering (ICO)?

Are the crypto equivalent of IPOs. A company looking to raise money to create a new coin, app, or service launches an ICO as a way to raise money by issuing cryptocurrency tokens to investors.