Our company is going public

The startup I am working at has really taken off and I have been working at the company for a couple of years. When can I sell my shares? 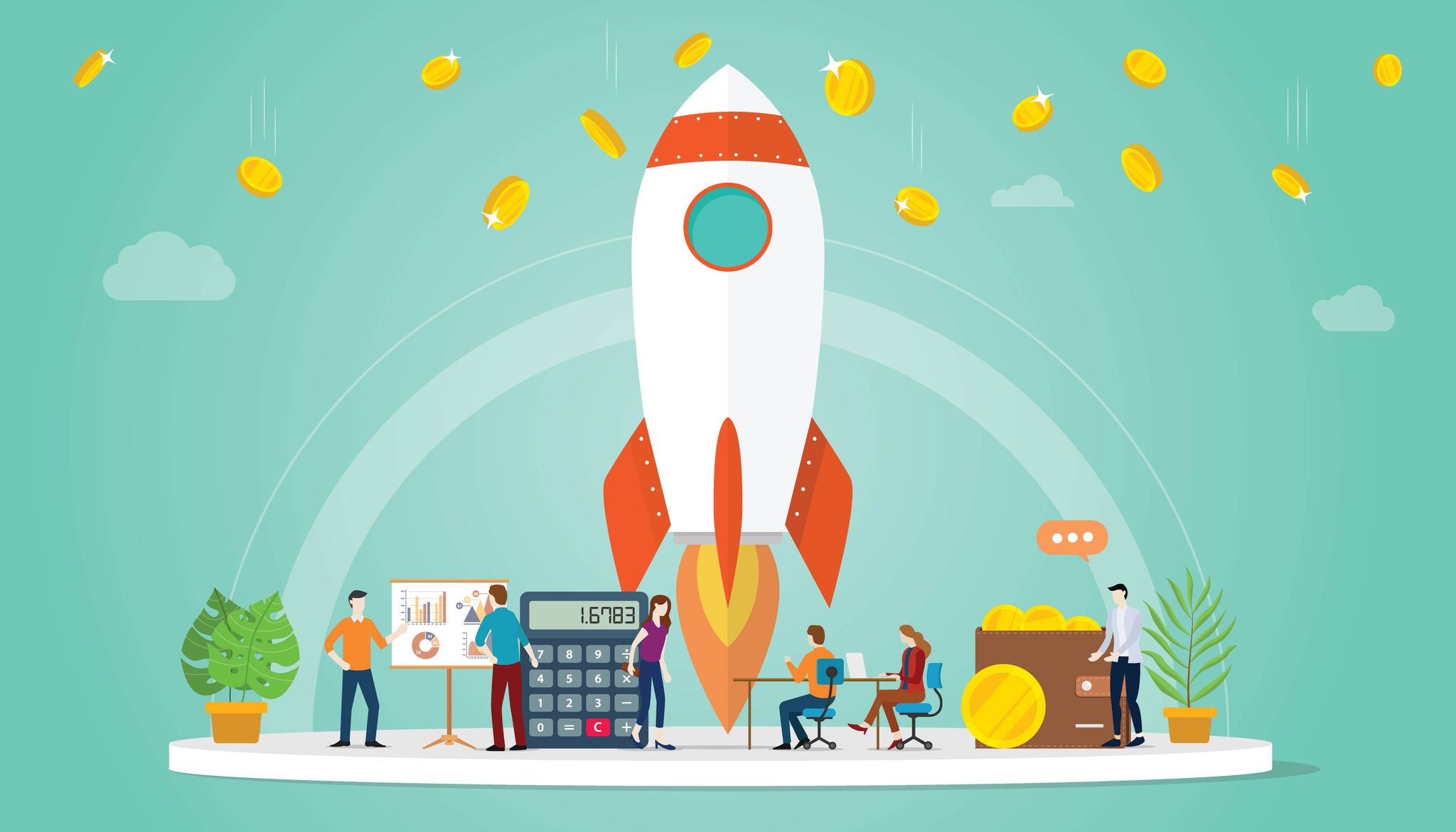 Companies can offer shares owned by employees for purchase to the general public. To do so, companies must be publicly listed on the stock exchange, and the listing could happen in a few different ways.

The most popular liquidity event is when a company prepares for an initial public offering or IPO.

The company hires investment bankers to help the stock offering get listed on Wall Street. As part of the IPO process, public investors are invited to invest in the company by buying shares. As company employees or consultants, we’d be able to sell our shares to the public investors pending certain restrictions like lockups and blackout periods.

Lockup periods are the time periods where all insiders or holders of company stock are prohibited from selling. Typically after an IPO, lockup periods cover the first 6 months. The lockup period is negotiated and determined between the company and investment banks underwriting the public offering. Companies are encouraged to use lockups to prevent mass selling and to stabilize the price of the stock during the early months of trading.

Another liquidity event is an acquisition of a private company by a public company.

When Facebook acquired Instagram, $300 million in cash and 23 million shares of $FB stock were awarded to Instagram employees and investors, totaling a value of $1 billion. It's likely everyone got a split of cash and $FB stock. Since the stock was publicly traded at that time, all employees and investors of Instagram could sell and turn the $FB shares into cash that day. Both public and private companies can acquire other companies, and the target company folds into the acquiring company. Usually, acquisitions result in lower valuations assigned to the target company compared to IPOs.

Certain companies like Coinbase, Slack, and Spotify have been changing the traditional IPO model by going public with a direct listing. In contrast to hiring bankers, a direct listing is when the company does not issue any new shares and instead sells existing shares held by founders, employees, and venture capitalists. With the direct listing route, employees and insiders are not subject to a lockup period and can sell right away.

SPACs are currently dubbed IPO 2.0 by the venture community, and it is another way for startups to go public in place of a traditional IPO. Instead of a traditional IPO, the startup is absorbed or merged into a pre-existing public company, the SPAC, in a de-SPAC-ing process. At the end of the de-SPAC, we have a new publicly traded company such as NYSE: SPCE, NASDAQ: NKLA, NASDAQ: DKNG, and soon to be Opendoor.

For extra insight, check out the video by expert Mike Zung, CFP® over on the Watch tab!

Liquidity events can be fairly predictable. While the startup is growing, the early liquidity events available are tender offers or secondary transactions. These usually occur around the same time as a round of financing is announced. After a few rounds of financing, mergers and acquisitions come into play before the company becomes too expensive to buy. This can come in the form of a traditional acquisition or even a SPAC. In the case the company has raised many rounds of financing such as Series E, F, G, an IPO or direct listing would be the preferred method to achieve liquidity. Knowing the current stage of the company will help you prepare for the next possible liquidity event.