I am an early employee at a startup. What do I need to know to save up to $10 million in future taxes? 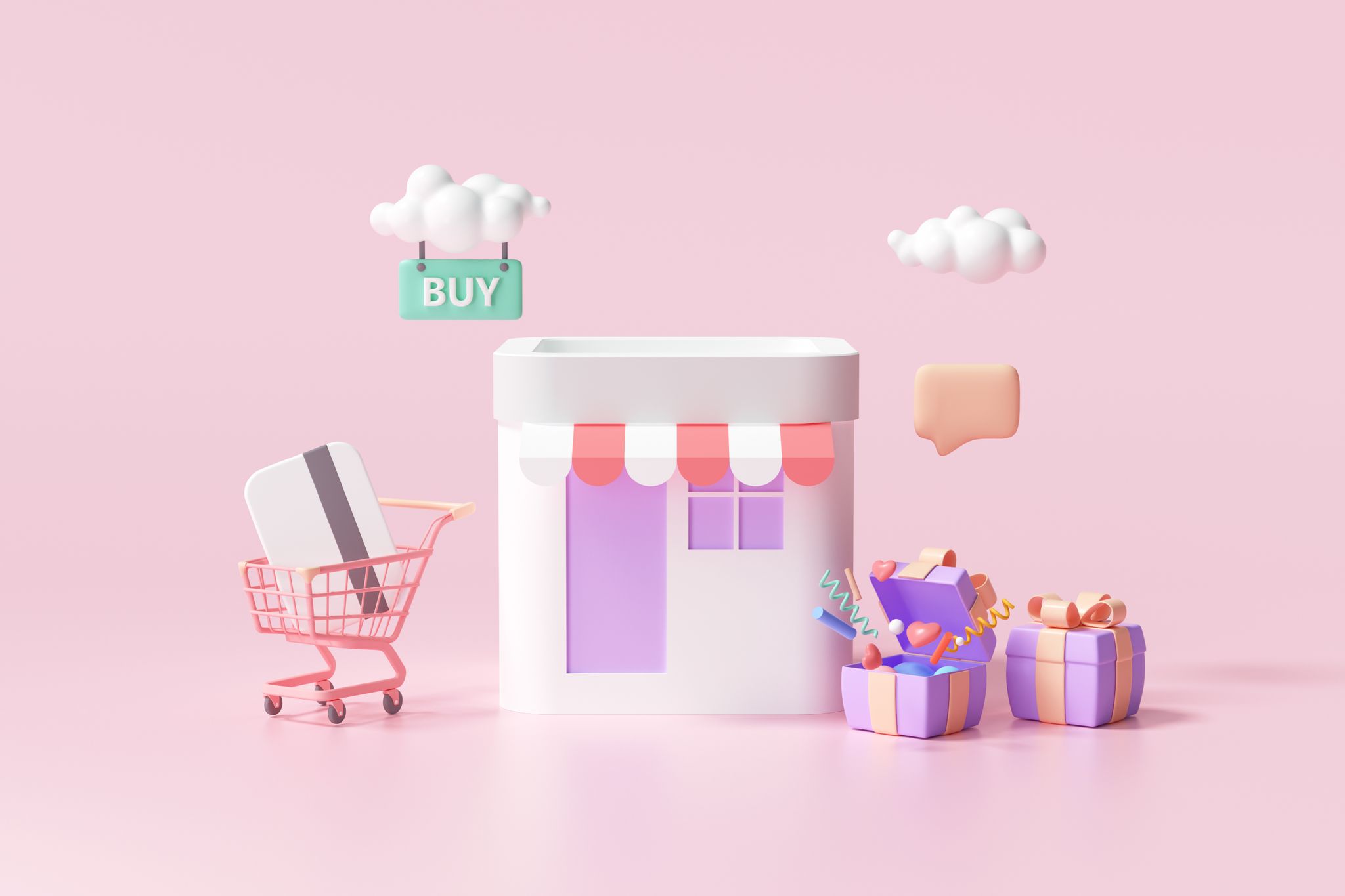 To incentivize investment and growth in the private sector, the legislation came up with a favorable tax treatment for employees and investors in small businesses. Qualified small business stock, or QSBS, is a category of equity ownership defined by the IRS. The QSBS exemption is a rule that allows early employees in startups to avoid paying up to $10 million in capital gains to the Federal government.

That almost sounds too good to be true. However, not all companies and startups may receive beneficial tax treatment. The minimum criteria required to qualify for the QSBS exemption are listed below.

The following businesses cannot qualify for QSBS exemption even if the business meets the criteria listed above.

If all three criteria above are met and the industry exceptions do not apply, we are entitled to the following benefits:

The QSBS exemption is covered in detail under Section 1202 of the IRC (Internal Revenue Code).

Here's a fun and quirky video to recap what we've covered so far: