Reasons to invest in crypto

There are many polarizing opinions about crypto. How can we tell if it's right for us? 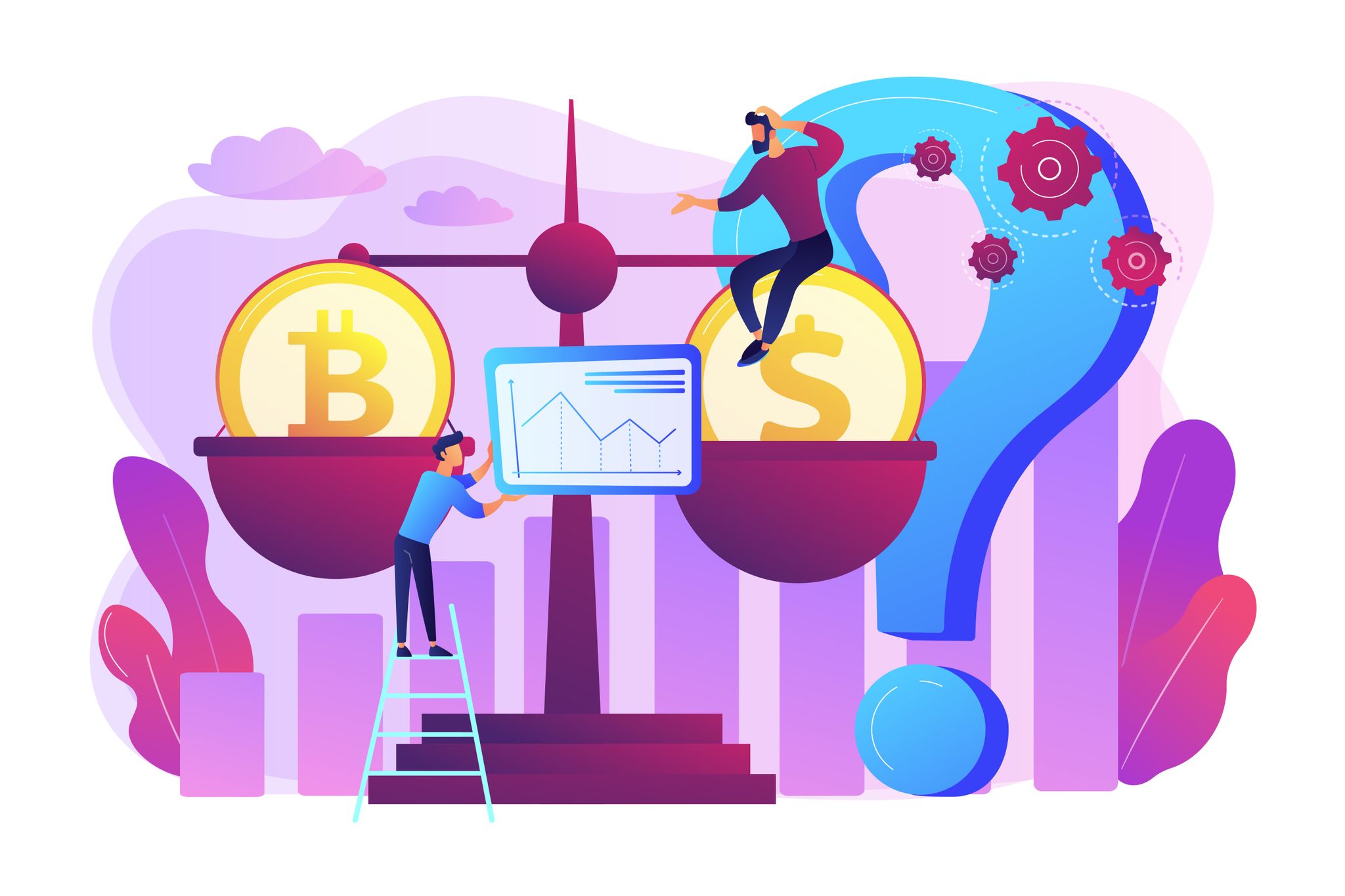 As with most things in life, the truth is likely somewhere in the middle.  Both supporters and critics of an asset class are a healthy part of well-functioning markets; markets always need buyers and sellers. However, where does this leave us? How do we place ourselves on the spectrum and figure out if buying crypto is a good investment decision?

We may or may not find the idea of decentralized finance and a future where banks and financial institutions hold less power exciting. The technology is evolving, and brilliant individuals and teams are tackling different problems within the space around the world. As interest in crypto picks up and becomes familiar to many, we can expect an acceleration of utility and value.

For innovative technologies that take hold, growth becomes exponential instead of linear. Andrew Chen of Andreessen Horowitz, an investment firm that invests heavily in crypto startups, wrote a great slide deck that captures this phenomenon. He illustrates this point through the story of the telephone.

When the telephone was invented, instruction manuals were sent with every unit sold since consumers had no idea how it worked. People had to be taught which end to hear from, speak into, and how to dial a number! Sending letters and telegrams were still the main form of communication.

We can see from the graph above that it took 30 years for the telephone to reach 40% of households and many decades after to be in everyone's home. The costs of the phone and the learning curve required to use the technology slowed progress down. However, if we look at cell phones, we'll see that the adoption was much faster since everyone already knew how to use a phone.

A similar argument can be made for crypto. As more people understand blockchain technology, the adoption of smart contracts and other tokens can be much faster than the adoption of Bitcoin.

As the problems and limitations of the current financial system become better understood and mapped out, crypto technologies could help create more specific solutions. For example, instead of replacing an entire bank, teams may be able to significantly improve just how quickly our paychecks can hit our bank accounts. Investments in the technical development of smart contracts could solve specific problems that are difficult today.

At this point, if our inner futurist is bursting out with all sorts of questions, perhaps investing in crypto for utility would be a perfect way to get involved.

If we are interested in speculating, the volatility of crypto prices presents a great opportunity. While not the same as investing, speculation is exciting and can be done responsibly if we know exactly how much we are willing to risk. However, we need to be comfortable with the possibility of losing it all.

Dogecoin is an excellent example of speculation. Software engineers, Billy Markus and Jackson Palmer, created Dogecoin to make fun of the wild speculation in cryptocurrencies in 2013. They named the coin and branded it after the Shiba Inus Doge meme.

Dogecoin started with a supply limit of 100 billion coins. By mid-2015, the 100 billionth Dogecoin had been mined with an additional 5 billion coins put into circulation every year after that with no limit. This makes Dogecoin an inflationary coin, unlike BTC—meaning that an individual coin's value will decline over time.

Initially intended as a joke, Dogecoin has no inherent utility and is a less stable store of value than Bitcoin. Speculators treated the coin like a meme-stock and piled in when they saw the price increase in the hopes that it will continue to rise.

Starting in early April 2021, Dogecoin was trading around $0.05 per coin. A rush of folks on Robinhood and Coinbase pushed the price up to $0.70 a share. Those who bought early and sold at the peak made a lot of money. Unfortunately, those who bought late lost a lot of money as well.

Speculating and gambling is not an effective investment strategy. However, if we skip happy hour and have some extra money to play with, the crypto casino is open 24/7.

It's important to note that crypto is still a volatile asset class, even if there is a strong case for utility. Those who are risk averse and losing money would keep them awake at night should not invest in cryptocurrencies. There are safer investment alternatives to crypto.