Speculating is often confused with investing. How can tulips and GameStop teach us the difference? 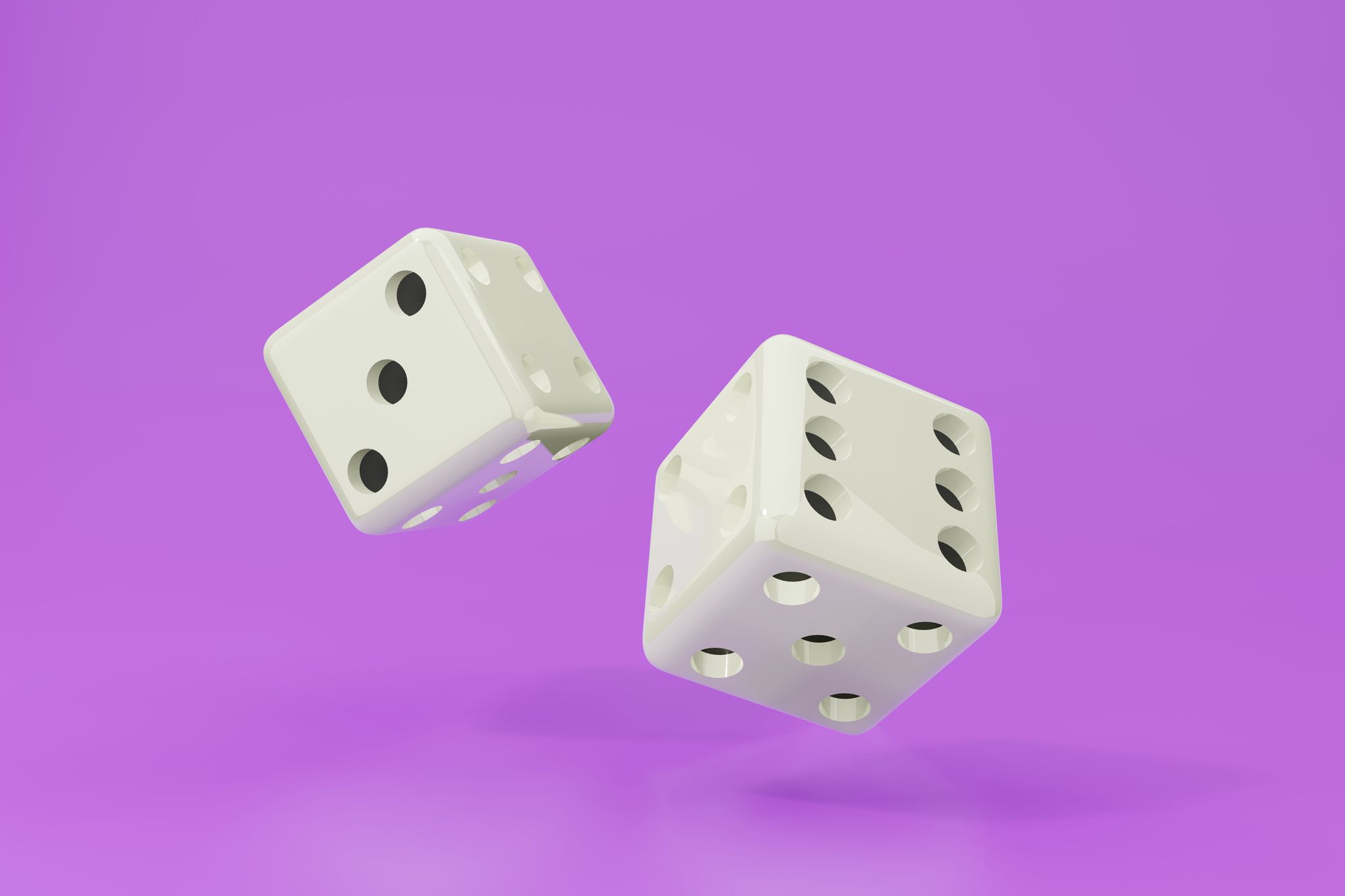 At first glance, this doesn't seem too far off from investing because the intentions are the same (buy low, sell high); however, the big difference is how speculators and investors decide what to buy.

When we speculate, we make decisions based on what is happening to the price of an investment in the short term with the hopes of making a quick buck. As we saw with tulipmania, folks stopped buying tulip bulbs to put in their gardens and started buying them because the price was rising.

On the other hand, when we invest, we base our decisions on the fundamental value of what we're buying. If we invest in the stock of a company, for example, we care about the company's performance rather than simply looking at how the stock price has moved in the near term.

Day-trading started professionally as a group of traders who start the day with cash, no investments. Then they buy and sell stocks throughout the day to capture small price movements, buying during the lows and selling during the highs. Their goal is to only hold cash (hopefully more than they started with) by the end of the day.

Mobile trading platforms like Robinhood have since enabled everyday people to try their hand at day trading, even though it's notoriously hard to do.

Speculating is often viewed as gambling, but some benefits get overlooked.

The dangers of too much speculating are all too familiar. High prices lead to bubbles, like tulipmania, that burst and leave many folks financially ruined. We've experienced this before during the dot-com crash in 2000 and the housing crisis in 2008.

Speculating relies on guessing how a large group of people will behave. So, it's important to catch ourselves at times when we are feeling FOMO (fear of missing out). In these situations, there are usually more people losing money than the number of folks making money. We don't want to mistake a lucky guess for skill or a good investment.

Before making an investment decision, ask yourself, "why do we want to make that decision?" If you realize that you're reacting to a price movement in the market, you could prevent yourself from speculating and making risky decisions.

Speculating can be done responsibly. A prudent strategy is to set aside a portion of our money to speculate with, but be prepared to lose it all. Then apply sound investing principles to the rest of your money.

By avoiding large speculative pitfalls, you can manage how much money might be lost from risky decisions.