I now understand the importance and the benefits of early exercising. How do I put together a plan to do so? 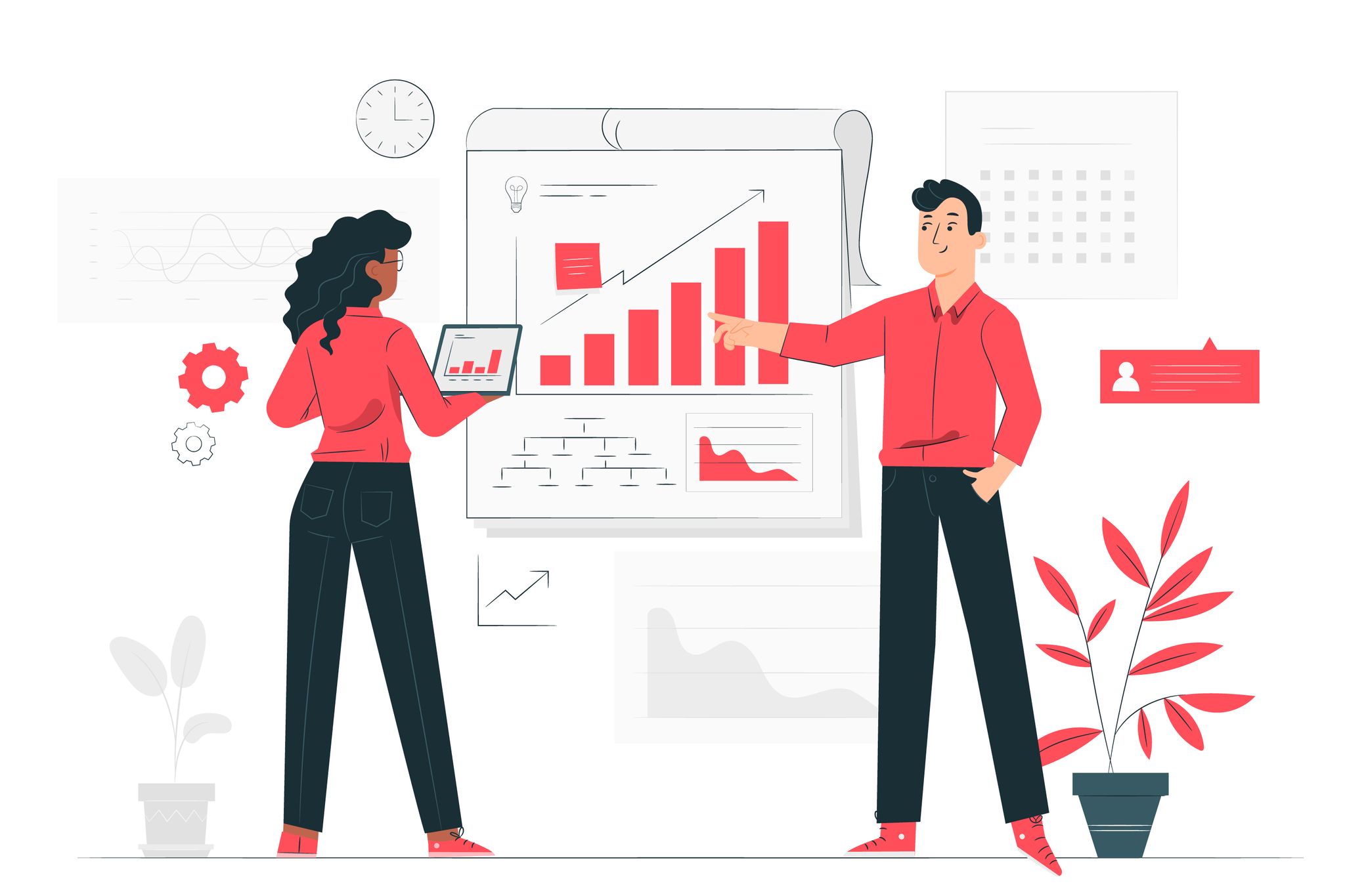 For early exercise, we need a plan of action. In order of importance, we need to prepare ourselves to make a decision, be able to pay for the shares, and get our taxes straight with the IRS.

Let's review these steps in detail.

Deciding on how much

Most people make a decision on how much to early exercise based on the total cost required to exercise.

To exercise our shares, we need to pay the company the total exercise cost or the total number of shares being exercised multiplied by the strike price of each share.

Coming up with the cash

Cash should be set aside in a checking account that is easily accessible.

For those of us who also invest on the side, coming up with the cash to early exercise may require us to sell existing investments or assets. We also need to be prepared to set aside enough cash to cover the taxes.

The cash, if being transferred from another account should be fully settled and available.

An 83(b) election is a letter to inform the IRS of our cost of purchasing the shares and when we purchased the shares.

An 83(b) election is essentially what allows us to claim the tax benefits of early exercising. This is a very important form that must be filed within 30-days of exercising! Failure to do so may mean that we're on the hook for taxes. As we are planning to early exercise, we should be drafting an 83(b) election.

Feel free to reach out to the Archimedes team if you need help filling!

Some other questions to consider

Early exercise is beneficial for taxes but doesn't remove vesting.

What happens if we leave the company early?

Are there any risks to early exercising?

The risk of early exercising is the total exercise cost paid. In the case that the startup is unsuccessful at reaching a liquidity event such as an IPO, direct listing, or an acquisition, the shares in the company become worthless. The cost we paid to exercise those shares is lost. Statistically, startups fail fairly often and don't manage to reach a liquidity event—early exercising isn't without risk! However, even with that risk, plenty of savvy employees have chosen to early exercise. Many see the cost to exercise for an early-stage company as being less risky in comparison to a more mature startup. The taxes saved can greatly offset the potential losses.

We can limit the risk of losing our total exercise cost while working at a very early stage company by early exercising a portion of our shares and waiting to exercise more as the company matures and hits milestones. The trade-off with partial early exercise is that we will end up paying more taxes in the future. However, that also generally means that the company is successful enough for us to sell our shares.

Note: If we have ISO and the total cost to exercise exceeds $100K, our ISOs will have to undergo an ISO/NSO split.