Cryptocurrencies are a completely digital asset class. What are the technological risks we need to consider? 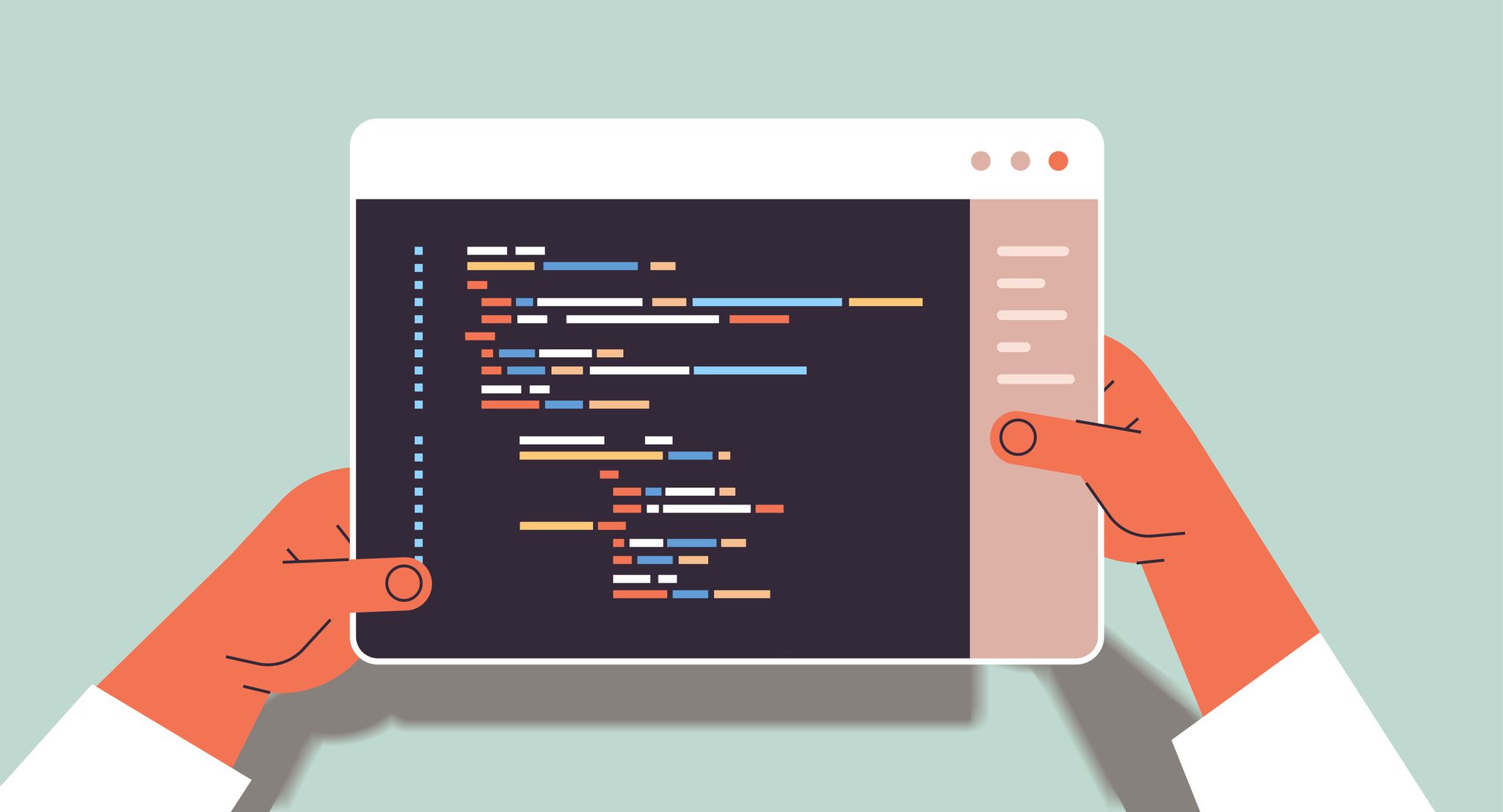 Blockchain technology has made crypto an exciting asset class for investing. However, for the first time, we encounter a whole new set of risks with crypto that are unlike any other traditional financial asset.

To be fully informed, we need to consider the technological risks of crypto.

Natively digital assets like cryptocurrency are susceptible to hacking. Instead of breaking into a vault, criminals break into our computers or digital wallets. The motives behind the crime aren't always monetarily driven.

The self-sovereignty of a decentralized currency requires us to be responsible for protecting ourselves from fraud and scams. There isn't a governing body to help us recover our lost coins if they stolen from us. We have to do our own due diligence to make sure the applications and crypto we use are trustworthy. We also need to make sure we safeguard our digital wallets. In most cases, people end up losing their coins to scams compared to actual hacks. Anytime prices and popularity surge, we need to be cautious - bad actors have more to gain scamming in this environment.

In addition to our computers, exchanges are prime targets. They hold large amounts of the crypto we buy and sell, making them the digital equivalent of bank vaults for thieves. Over the years, exchanges have prioritized security and protection. However, hackers have been able to get through in the past.

We need to conduct the proper due diligence when selecting which exchanges we use.

Double-spending is the risk that a digital currency is spent twice.

Savvy hackers who understand the blockchain network can manipulate entries to the ownership ledger to scam merchants or individuals.

For example, a double-spender may offer to buy a TV from us with crypto, and upon seeing the crypto transacted, we deliver the TV to them. Afterward, we find out that the crypto is no longer in our account because it wasn't theirs to spend, and they've made off with our TV.

Double-spending is very difficult to do on well-established blockchains like Bitcoin and Ethereum due to strong validation protocols but is more likely to occur on smaller blockchains. For most blockchains, the risk of double-spending requires a 51% attack..

A 51% attack is when an entity owns more than 51% of the mining power, giving them control of a blockchain network.

Mining validates blocks under a proof-of-work system. A 51% attacker needs to amass a majority of mining power, or hash rate, to get control of a blockchain. Once done, they could exclude, modify the ordering of, or prevent transactions on the blockchain. While in control, they could also double-spend by reversing transactions they made.

These attacks require enormous amounts of money and computing power (we're talking colossal computer farms). So while INCREDIBLY difficult to pull off on major blockchain networks like Bitcoin or Ethereum, it's more likely to happen on smaller networks - especially if done by a large state actor.

Some risks are less malicious than hacking and scamming. These technology risks result from continued development efforts on evolving technology.

Networks must be designed to handle large-scale use to be practical.

Currently, transactions are processed much slower on blockchain networks than credit card networks, causing transaction costs of some crypto to rise significantly during peak times. Slower transaction speeds and higher costs are obstacles for crypto to become a dominant global payment system. As blockchain technology evolves, it will need to address these problems.

Forking is when a major change occurs to the underlying protocol of a blockchain.

For example, Ethereum classic forked, which created the current Ethereum protocol where ETH is purchased and sold. In 2016, the Ethereum blockchain was hacked, and $50 million worth of crypto was stolen. Developers updated the protocol to prevent future hacks and forked—Ethereum was born, and the old protocol was named Ethereum classic. The two versions often trade very differently, and we have to be on the lookout for future forks in the crypto we own.

Monetary incentives can cause more centralization of the technology over time.

Due to increasing computing costs to mine Bitcoin, mining pools have begun to pop up. Mining pools are miners who share their processing power over a network to increase the likelihood they will mine the next block and earn the rewards. This is a centralized effort that undermines the decentralized intentions of cryptocurrency.

Many of the positives about crypto rely on an optimistic outlook. For us to become responsible investors in crypto, we need to understand the risks of the technology that allows crypto to function.

Questions we should consider:

When an entity owns more than 51% of the mining power, giving them control of a blockchain network.

When a major change occurs to the underlying protocol of a blockchain, creating two separate blockchain networks.

What is Double Spending?

The risk that a digital currency can be spent twice.

What is Mining pools?

Miners who share their processing power over a network to increase the likelihood they will mine the next block and earn the rewards.