The magic of compounding returns

It's a mistake to underestimate the cost of time. Are we missing out on compounding growth? 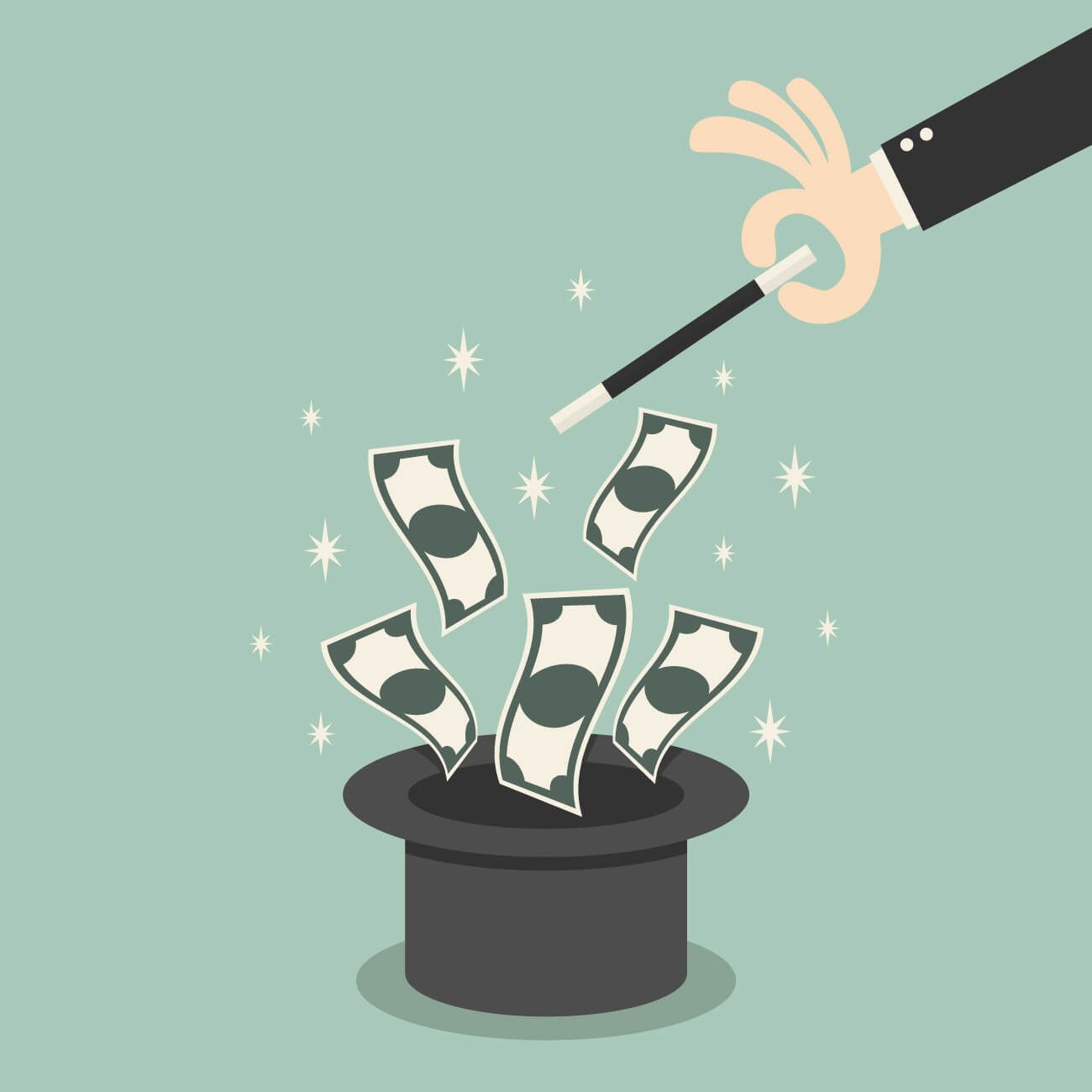 Compound interest is the eighth wonder of the world. He who understands it, earns it … he who doesn’t … pays it.

What is compound growth or interest?

Compound growth, or compounding, happens when an investment creates earnings, and then those earnings generate earnings. A simple example is the interest we earn in a bank account. Imagine we deposit $100, and we make $5 worth of interest the first year. The following year, we will earn interest on both the $100 deposit and the $5 we made the previous year. The effects of compounding become stronger the more time we give an investment to grow.

To get an idea of how fast our returns compound and the difference it makes in the long run, let’s look at an example of our two friends, Casey and Alex. They are both 24 years old, employed, and have a 401(k) at work.

Casey is our responsible friend, and she starts participating in her 401(k) this year. She sets aside $1000 a year towards retirement, contributing for the next 10 years, and then stops after that.

Alex, while responsible, prefers to live in the moment. He puts off retirement saving for 5 years and spends the money on traveling. After 5 years, he follows Casey’s footsteps and contributes $1000 a year until retirement.

Let's see how much money they have after 10 years:

How about when Alex and Casey are 50?

At age 50, Alex contributed $22,000 to his retirement account while Casey only has contributed $11,000. Yet, due to Casey starting 5 years before Alex, they have almost the same amount of money even though Alex put in double that of Casey.

The benefit of compounding early

Now let's check out the effects of compounding at retirement.

The astounding difference when comparing Casey's gain of 1150% compared to Alex's gain of 363% points back again to Casey starting 5 years earlier. It’s important to note the effects of compounding are magnified by higher rates of return. E.g., at 1% growth, the difference would be much less noticeable. As of 2019, the S&P500, since inception, has historically returned 10% year over year. After adjusting for inflation, 7% has been a reasonable real return for estimating.

Here's a video that shows compounding in another light.

By starting earlier like Casey, the effect of compounding allows us to earn more despite contributing significantly less than we think. Starting to invest early, no matter how small, and being consistent over time will lead to significant gains in the long run. Be patient; compounding will take care of the rest.

When an investment creates earnings, and then those earnings generate earnings.