The meaning of assignment

We know options are contracts. What do we need to know when we're selling them? 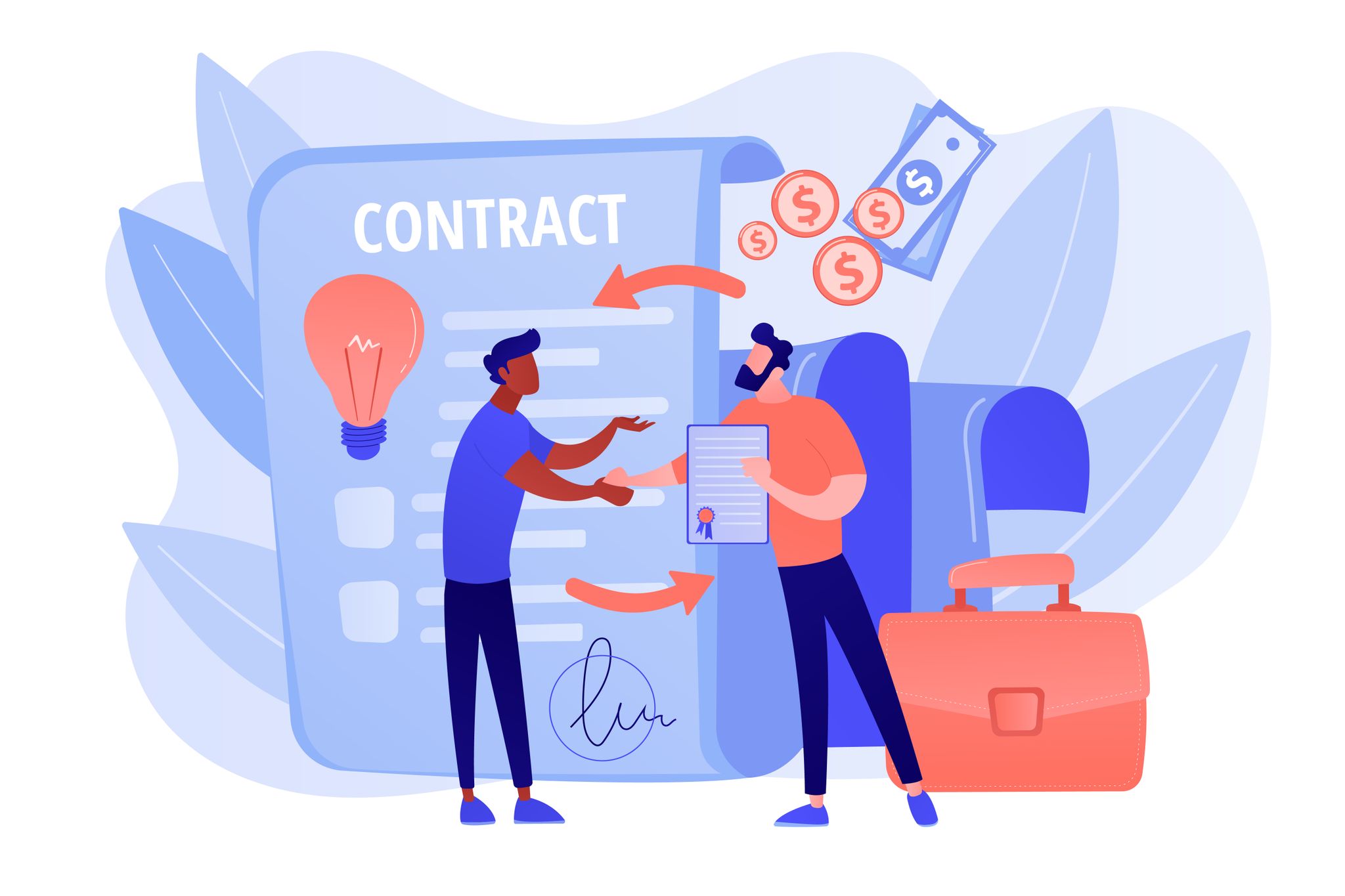 The use of our credit card hinges on a contractual agreement that Visa or Mastercard will allow us to buy now and pay later. The agreement is that our creditors will pay for us when we make a purchase, and we promise to pay the creditors back within 30 days.

What if, instead of waiting the expected 30-days, the credit card company can demand money from us at any time? The scenario describes how assignment works in the world of options trading.

The takeaways for this lesson are:

Without understanding how options work, we can be caught in a situation where another investor is demanding shares or money from us. It's a very uncomfortable position to be in if we aren't prepared. So let's dive in and learn about an options assignment before we even think about making our first trade.

Two sides of a contract

The owner of the contract agreement can choose to force the agreement to be fulfilled at any time by exercising the option.

Assignment is the obligation to fulfill the full terms of an options contract. Let's walk through a quick example of how options can lead to an assignment.

Tom wants to speculate on Tesla stock. The current price is $700 per share and he thinks that the stock price will jump up over the next month. On the other hand, Valentina already owns Tesla stock ($TSLA) and doesn't think it will. In fact, she's been thinking about selling it.

Rather than selling her share outright, Valentina decides to sell a call option contract which gives the holder of the option the right to buy her share of $TSLA for $705 at any time over the next 30 days. Since Tom believes $TSLA will be worth more than that, he buys the contract from Valentina for $10 today. (An option contract typically covers 100 shares of the underlying. To keep this example simple, we're going to assume the contract between Valentina and Tom only covers 1 share.)

By buying the call option, Tom is taking a bet on the stock price will go up. He needs Tesla stock to be above $715 to make money.

By selling the call option Valentina is taking a bet that the stock price won't move too much, or might even go down. She gets paid $10 today and has to sell her shares to Tom for $705 if he decides to exercise the option.

Over the next two weeks, $TSLA jumps to $730 per share. Now, Tom would make $15 in profit if he were to exercise his right to buy Valentina's share of $TSLA for $705. By exercising, Valentina becomes assigned and will be required to sell her share, and then cancel the contract afterward.

Let's say Tom gets greedy and decides to wait. He thinks $TSLA will continue onwards to $750 per share. Suddenly, a major investor in Tesla sells a big portion of their shares and the stock price drops down to $690. At this price, Tom would now lose money exercising the option. He would be spending a total of $715 to buy the share from Valentina when it's only worth $690. The contract expires, and Valentina is not assigned.

In this lesson, we've broken down how assignment works on a very simple call option. In practice, options can have all different terms and are rarely actually between two individual investors. Instead, market makers and clearinghouses often sit in the middle. Regardless of who is on the other end of our trade, if we are assigned as an investor selling options contracts, we need to be prepared to fulfill our end of the bargain. If we don't know what we are doing, we can quickly be looking at owing a lot of money.