My Company Is Going Public: What Happens to My RSUs? 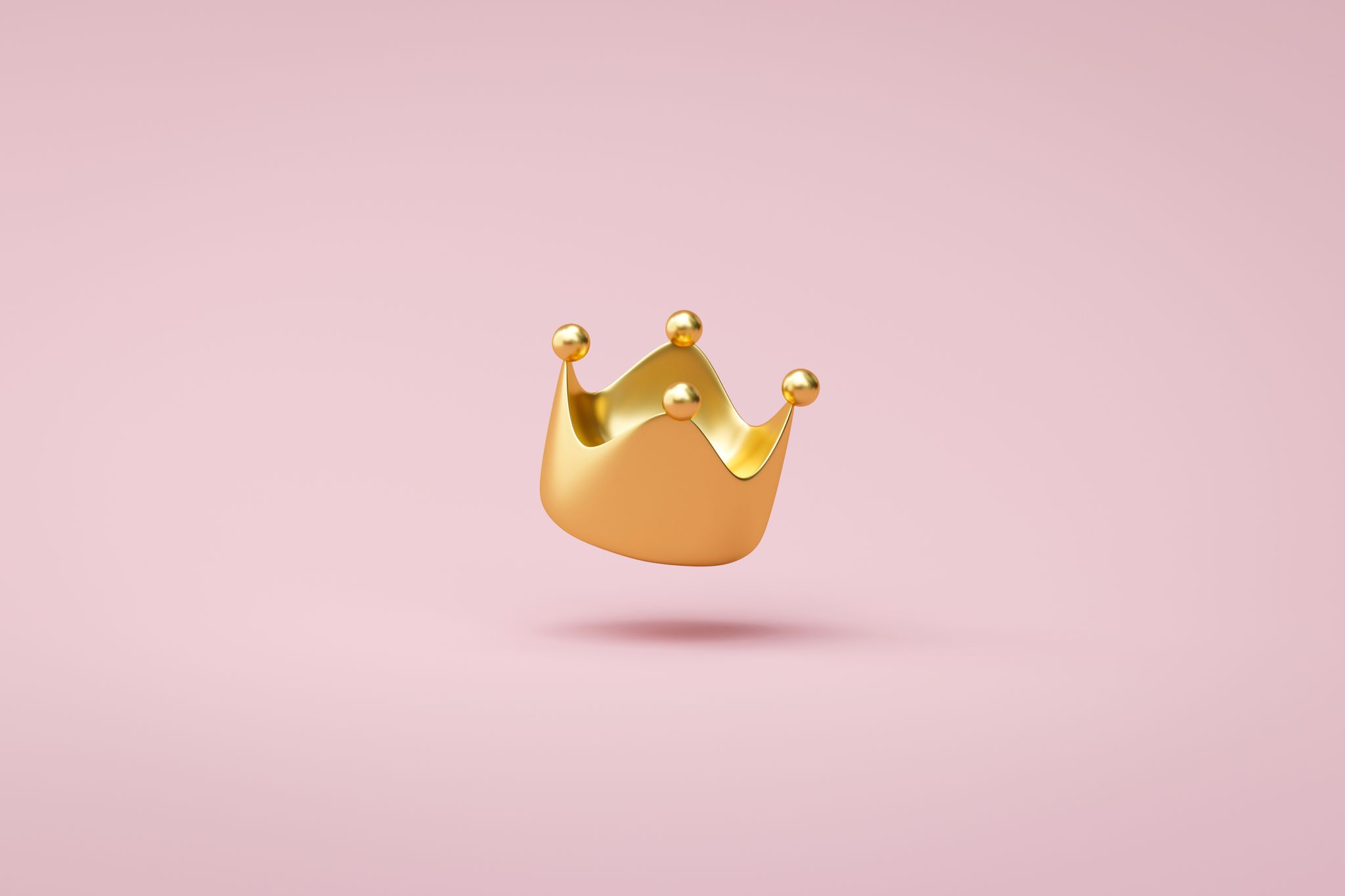 When you work at a private company, and they announce that they will IPO, it can be an exciting time. It's especially true if you also have stock compensation in the form of Restricted Stock Units or RSUs.

First, before we get started, it's essential to understand the basics of RSUs. I did another video on RSU basics that I encourage you to check out first and then come back to this one.

Also, with equity compensation in private companies, there are many different ways that they can be structured. So I'm going to talk about one common way that it's structured, but it might be different for your particular situation. So if you're unsure, then I encourage you to reach out to a CFP® professional that focuses on equity compensation like myself or somebody else.

The problem with RSUs at private companies

As I covered in another video, RSUs are granted to you, and then there's a vesting schedule that is tied to it. In this example, we're going to say we're granted 4,000 RSUs, and then every year, you get 1,000 of them. So in normal circumstances at a public company, whenever this 1,000 would vest, then that would become taxable income to you, and then you have the option of selling the stock, or you could hold it.

But the thing is with a private company, whenever this year goes by and then if 1,000 would vest, then it would be taxable income to you, but you would actually have no way of turning that into cash.

How does this look like in practice? With your company saying that they're going to IPO and once that happens, then it's really great news because, after all of these years of your hard work, you're able to turn this bonus into cash.

But then what it also means is, in this one year, that's going to skyrocket your taxable income compared to all of your previous years. Now don't get me wrong, it's still a champagne problem, but it's still no fun to have to pay a  whole bunch of taxes.

So here's our situation. Now that your company has IPO'd and you're past the lock-up period, all these RSUs have vested, which means your income for this year has skyrocketed.

How to plan for the big event

The second thing you can do is try to defer as much income as possible to try to lower your income for the year. So common ways of doing that are by contributing to your 401k pre-tax and contributing into your HSA, and maxing that out. Most importantly is to give this money a job. Remember that whenever this happens, it's going to come to you in a lot of stock in your company. So if you're intentional and you've given it a job, then you can be a lot clearer in making that decision of how much to hold, how much to sell and just cash out, how much to invest elsewhere, and then how much to donate.

Double-trigger vesting as a solution

So to fix this, a common way that private companies will structure their RSUs is that they'll do something called double-trigger vesting. With double-trigger vesting, the reason why it helps is that, as the name implies, there are actually two things that have to happen in order for these RSUs to fully vest.